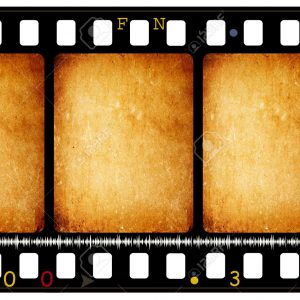 The 3 – Minute Film Festival will be held in Santa Barbara, California on Sunday, February 19, 2017, beginning at 6:15 pm, indoors for the rain and cold, at the Santa Barbara Center for Arts, Science and Technology, 513 Garden Street, Santa Barbara, CA  93101.

Films were submitted through FilmFreeway, from all over the world, in different genre’s, formats and film traditions. It was an open themed call. Our only requirement was that films must be no longer than three minutes in length, including credits.  Some exceptions were applied, however they were not judged as part of the 3-minute Film Festival.