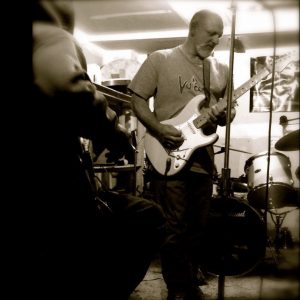 Come get your freak on with Freakasaurus Rex!
7pm in the Quadrangle 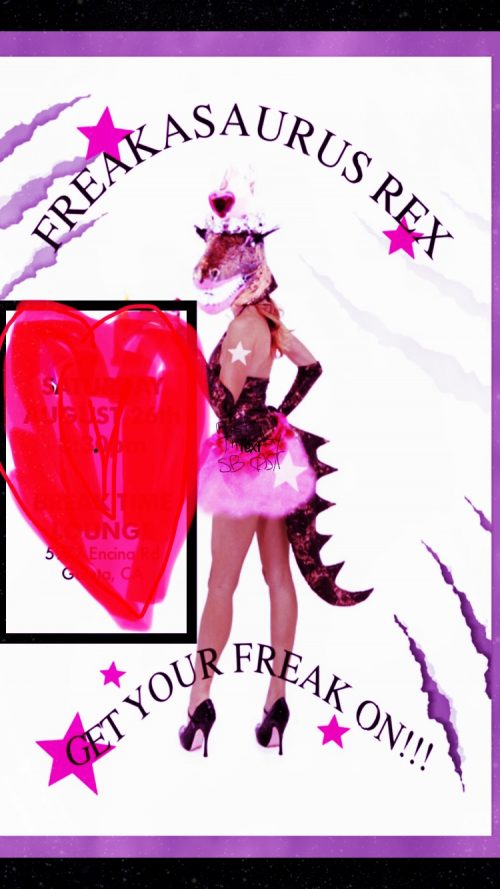 Freakasaurus Rex is Sarah Frascella, Johnny Wilson, Tony Harper and Ed Liquornik. They play everything from 80’s to Punk to Good old Rock n Roll and of course their amazing originals. Go on a musical journey and wig out with your wig on with Freakasaurus Rex!

“Come as You Are” 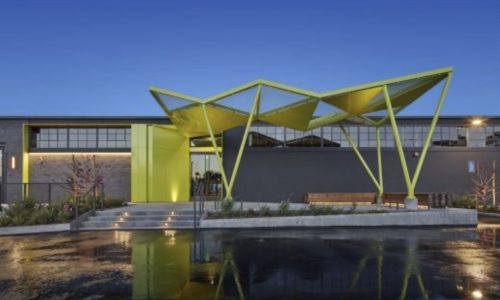 “Come as You Are” will feature four different modern architecture studios based in Santa Barbara each month of the series.

Each participating studio is invited to create their own brief through which they show their process and methodology.

Robin Donaldson of ShubinDonaldson Architects kicks off the series with current work and explorations focused on representation and fabrication. 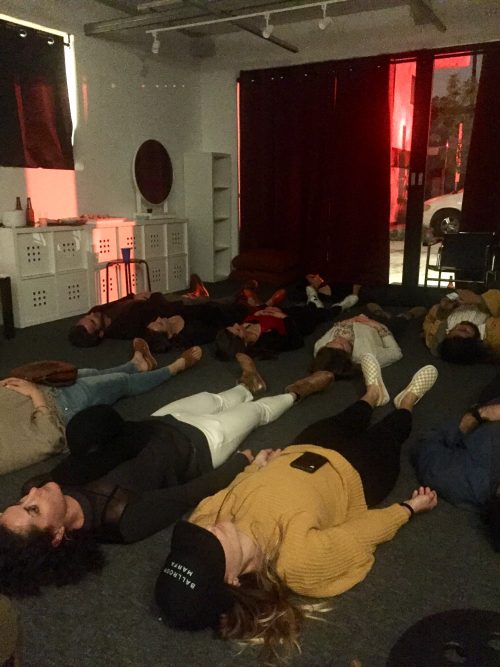